Written by Jason Greenwood on 22 September 2016.

We have just released a short video of all the entries for the 125th Anniversary Badge/Medal competition.  The competition saw many entries and the finalist will be announced very shortly.  To view all the entries click on the image below (takes you to the CLCGB You Tube Channel). 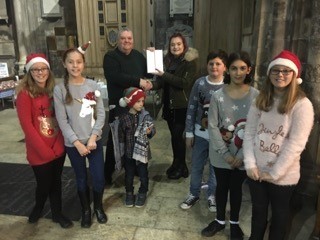 Congratulations to Beth Slator from St Mary's Church, Beverley on Christmas Eve who was the lucky winner of the iPad draw!  The iPad was presented by Glen Redhead with some of the other members in the picture.

Winners of the Anniversary Badge and Medal

The winners of the 125th Anniversary Badge and Medal Competition have been selected.

There were over 100 entries for both the Badge and the Medal.  Due to the high quality of entries it was very hard to chose from, however the panel deliberated and finally selected 2 entries.

The winner of the 125th Anniversary Medal design is by St. Andrew's Droylsden Company of the Tameside Battalion (pictured bottom right).

The badge and medal will be available soon from Brigade Stores.

We congratulate our two winners, and thank everyone else for their entries.  All the entries can be found by clicking the following link http://www.clcgb.org.uk/news-events/852-125th-anniversary-badge 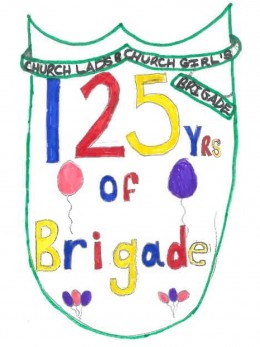 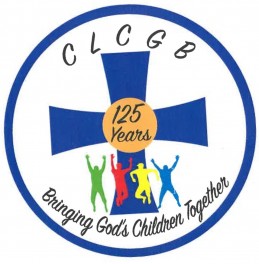