win an iPad mini. As members and young leaders aged between 13 and 25 it is important that we listen to your views so that the future of the CLCGB reflects what you think is important. This is a major initiative of the CLCGB to listen to what you have to say. We would really appreciate your views by completing the survey by clicking the following link. https://www.surveymonkey.co.uk/r/CLCGB16W

On completion of the survey you can be entered into our free prize draw to win an iPad mini. 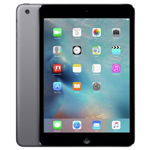 For those Members and Young Leaders in this age bracket who do not have access to the internet, please contact NHQ and we will send you a survey through the post.

Our younger members and leaders will have the opportunity to complete surveys in the coming months.

Our online forum is back open for business.  To access the forum you will need a username and password to access the secure area and the forum can be accessed by visiting or clicking the link: http://www.clcgb.org.uk/forum

Our weekly email alerts are changing over the coming weeks to show more information and upcoming events.

We have recently added a new category of Christian Resources and also the new Superhero Badgework to the secure area of the website.  To see this information click on Members area at the top right hand side of the website and use your website username and password to access the secure area.

We are pleased to announce the Superhero badgework is now available to access and download to be used in your local Brigade Company.  To access the details you need to log into the members area of the website by clicking on the following link: Superhero Badgework 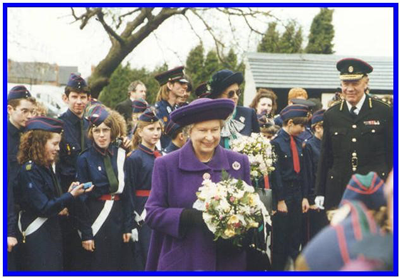 On Sunday June 12th 2016, The Mall in St James’s Park will be transformed for its largest ever street party to celebrate The Queen’s patronage of over 600 charities and organisations on the occasion of her 90th birthday.

The not-for-profit event will also raise money for a newly created Patron’s Fund, which will support the charitable organisations within the UK and across the Commonwealth to which Her Majesty The Queen acts as a Patron.

At the centre of the event will be the very people she has helped over the decades; The Patron’s Organisations. This group of more than 600 charities and organisations is represented across the UK and the Commonwealth and covers 17 different sectors ranging from children, young people and the elderly to armed services, environment and agriculture of which the CLCGB has been invited to attend.

To find out more visit www.thepatronslunch.com